Why I Loved Taiwan And You Will Too! Smoking springs, a sky full of lanterns and a sea of lilies against lush mountains– Taiwan is a candy store of sensory treasures, says Siddharth Birla.

As Indian tourists warm up to the Far East—China, South Korea and Japan—Taiwan is often left out in the cold. Some confuse it with Thailand, and many dismiss it as a giant mass production factory somewhere in China. So, when I received an invitation to visit Taiwan, I was both excited and a bit doubtful about what to expect. But now that I am back, I can tell you why you should go to Taiwan.

This sweet-potato-shaped island off the coast of China has a soft, beating heart within its industrial shell. Even in business-like Taipei, which offers free Wi-Fi for tourists, you’ll stumble upon street markets, pagoda-crowned temples, and factories turned into cultural hubs. The transport system is smooth, crime rates are low, and the exchange rate (Currently, 1 Taiwan Dollar (TWD) = 2.06 INR) makes food, shopping and stay quite affordable. You may struggle with the language—Mandarin and Taiwanese dominate, and English is limited to the front desk of hotels and some prominent shops. But to me, that is part of a new cultural experience.

Where exactly is Taiwan?

Taiwan lies 180 kilometres from mainland China, inside the South China Sea. It is bookended by Japan to the north and the Philippines to the south. 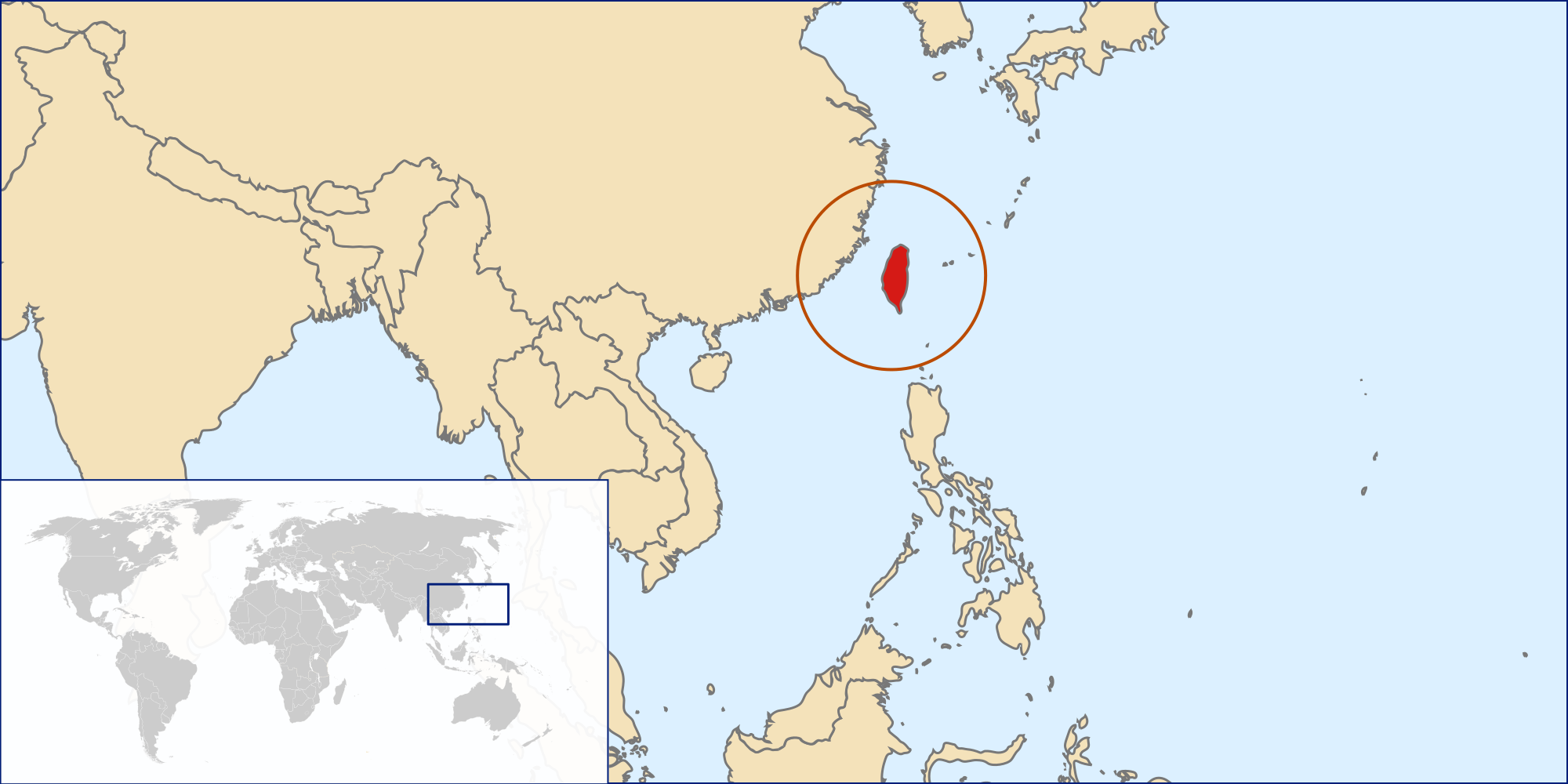 Taiwan enjoys a mild climate, making it a year-round destination. Just avoid the June to August window when typhoons hit.

Flights from Delhi to Taipei are all under 50,000 INR and the flying time varies from 6 to 20 hours, depending on which airline you pick and where it halts. I flew Cathay Pacific flight CX 694, which got me there in a little over 8 hours, with a one-hour layover in Hong Kong. The flight was relatively empty during the first leg, allowing me to stretch my back and relax for a few hours. The best part though was the in-flight entertainment system. Packed with the latest blockbusters, it ensured that I was never bored on-board.

The flight landed at Taipei’s Taoyuan International Airport. It’s a good 40-minute drive from the heart of Taipei, so a taxi can be expensive: At least TWD 1,200. I’d recommend taking a bus instead. Cheap and comfortable!

Let me pick out my favourite gems from the trip:

NEXT: FEAST AT TAIPEI’S NIGHT MARKET